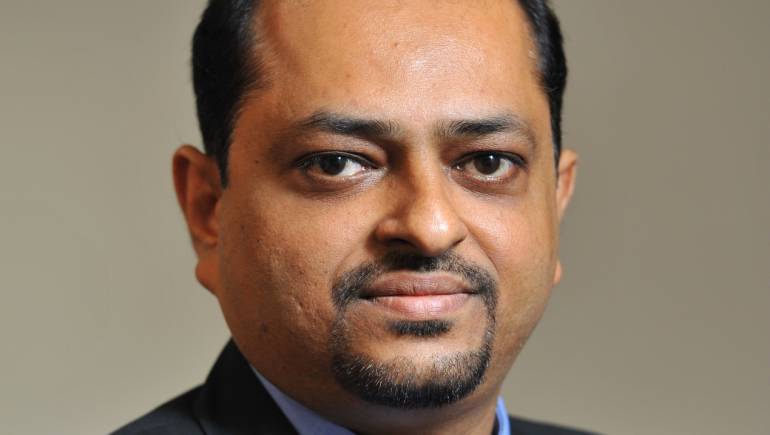 If the weather is favourable during the next 1-2 months, average yield will be more than last year; accordingly, mustard-seed output in the 2018-19 season would be highest in last four years. Output in the 2017-18 season is estimated at 71 lakh tonnes.

With rabi sowing almost complete, markets are awaiting final sowing figures from the farm department. By last week, 2018-19 sowing was reported 92% complete and the sown area was reported as 4.7% lower than last year.

The area under pulses and coarse cereals has been consistently lower since the beginning of the sowing season. Surprisingly, however, the area sown with wheat, at 394 lakh hectares, was last week reported 2.4% lower than a year ago.

On the price front, most oil seeds and edible oils, barring mustard seed, made a good start to 2019. Soybean prices gained around 7% in the first fortnight of 2019 while prices of CPO and refined soy-oil rose 5.5%.

Mustard seed, however, bucked the trend, it was down 1%. In fact, mustard is one of the few rabi crops on which farmers have shown more interest this season.

Data by the farm ministry show that the area under mustard-seed cultivation has not only surpassed last year's level by ~2% but is also 11% more than its five-year average. In the largest-producing state (Rajasthan), the weather, too, has been conducive to growth. The next one-and-a-half month will be crucial as the crop is in its key growth phase.

If the weather is favorable during the next 1-2 months, average yield will be more than last year; accordingly, mustard-seed output in the 2018-19 season would be highest in last four years. Output in the 2017-18 season is estimated at 71 lakh tonnes.

Mustard-meal exports have already surpassed FY17-18?s 5.6 lakh tonnes and are reported at 7.45 lakh tonnes for the first eight months of FY18-19. China lifted its ban on mustard-meal imports from India reinforced hopes that exports of the oil meal would get a fillip in the near future.

The market had expected China to pick up around 500,000 tonnes of mustard meal from India, boosting overall export prospects. Hopes of mustard-meal exports to China endure, but such exports would impact prices in the long run.

In the medium term, however, (the next two months), we expect prices of mustard seed to be under pressure considering the bright crop prospects and harvesting ahead.

Disclaimer: The views and investment tips expressed by investment experts/broking houses/rating agencies on Moneycontrol are their own, and not that of the website or its management. Moneycontrol advises users to check with certified experts before taking any investment decisions.